The Air-conditioning and Refrigeration Industry began its real journey towards self sufficiency only in the late fifties starting with only a few assembly units. The Industry, in just four decades of post-independence, growth achieved some notable milestones. Pre independence the country's needs were met by imports as a large number of Domestic Refrigerators & Air-conditioners used to be brought into the country by persons of Indian origin returning back or on a visit who used to bring the appliances along with their personal effects in terms of the government policies in vogue.

Interestingly the real spurt in indigenization came only with the foreign exchange crisis in late fifties when the Air conditioning & Refrigeration Industry in India started producing Appliances such as Air-conditioners, Refrigerators, Water Coolers, Bottle Coolers, Deep Freezers, Compressors, and other Air-conditioning & Refrigeration Equipments, Components and Controls following this.

Today after nearly six decades of phased indigenization the size of the Indian Market for airconditioning and refrigeration has grown in leaps and bounds as revealed by the following figures:

The year 2008-2009 was a remarkably good year for the Indian Economy with a GDP growth of over 8.5% with superb future prospects for consumer durables demand. No wonder the air conditioning and refrigeration industry had also recorded a fabulous growth with unprecedented increase in sales turnover and volumes of locally manufactured goods.

In India the Rotary compressors dominate the market with 85% share. The industry achieved phenomenal growth in spite of many hurdles and heavy burden of taxation and VAT etc. imposed by the state and central governments. 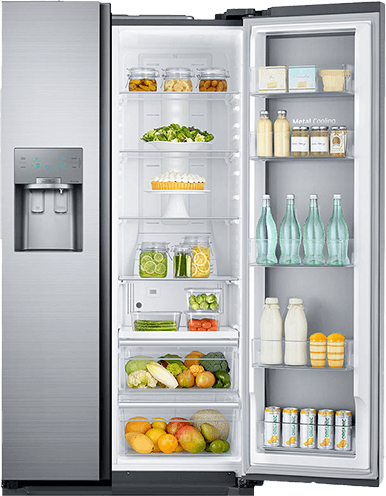